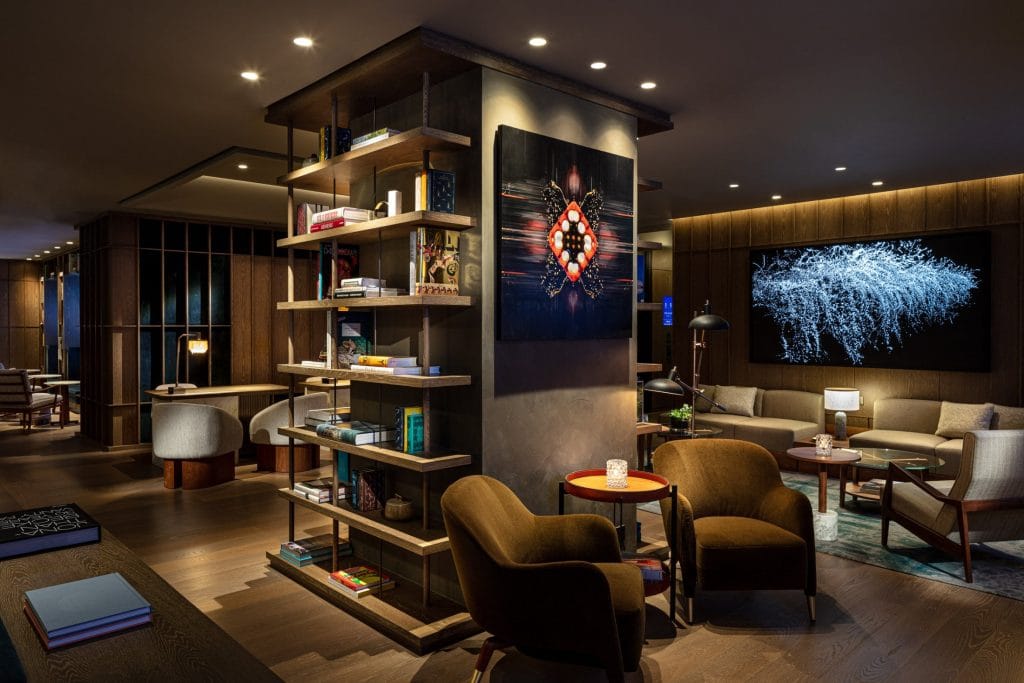 The Hari Hong Kong is delighted to be awarded the “Best Upscale Hotel” at the 17th Annual HD Awards, organised by Hospitality Design magazine – the premier trade outlet and voice for the hospitality design industry. The event honoured the year’s best and most innovative achievements in design from around the globe and was held on the 20 September 2021 at Cipriani South Street in New York.

Opened in December 2020, The Hari Hong Kong injects modern luxury and social dynamism into the district, bridging the commercial pulse of Causeway Bay and the creative design scene of Wan Chai. The Hari Hong Kong, like its sister property in Belgravia, London, is built around a heritage of impeccable hospitality bestowed by the Harilela family. The Hari creates a refined and personal guest experience by paying attention to every detail, no matter how small.

“It is a tremendous honour for The Hari Hong Kong to be recognised by the esteemed HD Award after less than a year since opening. This award marks a significant milestone for The Hari as it is the first design accolade bestowed upon the brand’s homecoming to Hong Kong. I would like to extend my appreciation and congratulations to Tara Bernerd & Partners and Atkins, whose incredible artistries play a key role in bringing the essence and aesthetics of The Hari brand to life”, said Dr. Aron Harilela, Chairman and CEO of Harilela Hotels Ltd.

The 30-storey hotel comprises 210 guest rooms including three signature rooftop suites showcasing a layered approach to the design created by Tara Bernerd, the Founder and CEO of Tara Bernerd & Partners, a leading international interior architecture and design practice based in London. The Hari Hong Kong’s stylistic inclinations resonates strongly through a design manifestation of Dr. Harilela’s vision as seen through Bernerd’s eyes, taking inspiration from Dr. Harilela’s layered tailoring to create the brand’s DNA and materialise an evocative aesthetic to complement the guest experience.

“It was such a thrill and an honour that The Hari Hong Kong won the Hospitality Design Award for Best Upscale Hotel.  As our first hotel in Hong Kong, the project is very dear to me.  Having helped originate the design DNA for The Hari hotel brand in London, it was exciting to bring the brand home to Hong Kong.  We encapsulated the layered, colourful history of Wan Chai, whilst bringing a touch of London attitude to the neighbourhood.  It was a joy to work again with Dr. Aron Harilela, who is not only a valued client, but also a dear friend”, comments Tara Bernerd.

YOUR FIRST DRINK ON US