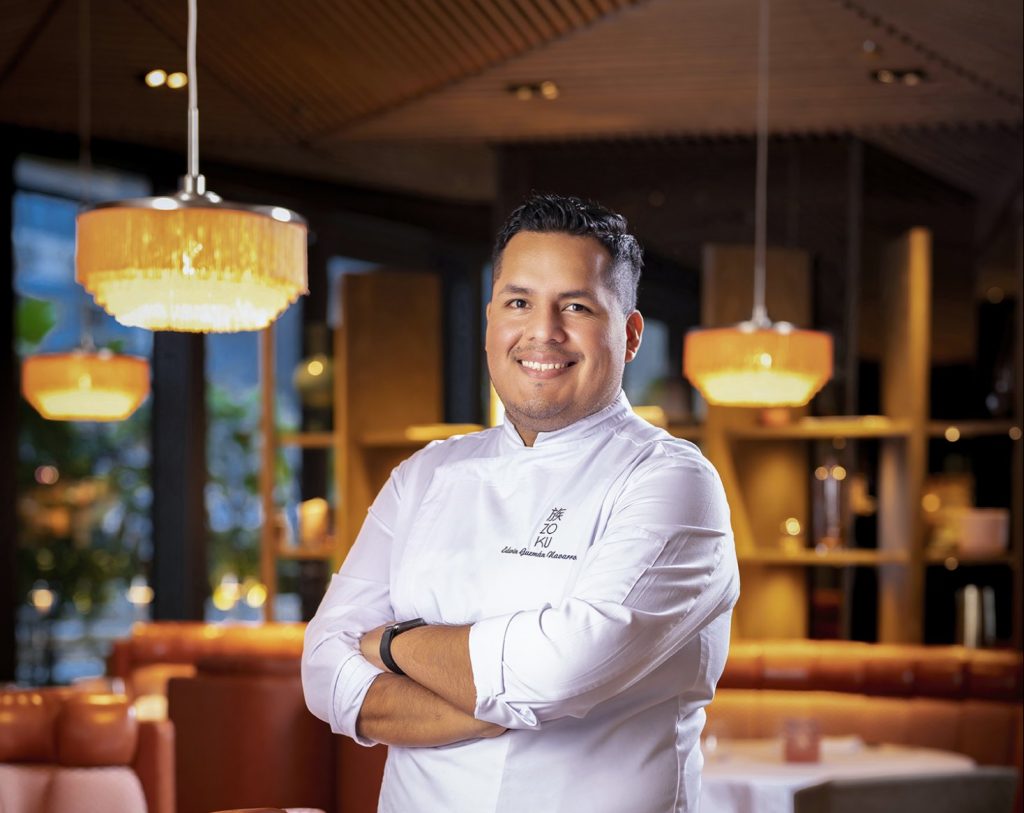 Born and raised in Lima, Peru, Chef Edwin Guzman joins the talented team at Zoku from Aji MCM Cotai, named one of the World’s 50 Best Discovery Restaurants, where he served as Chef de Cuisine alongside the famed Mitsuharu ‘Micha’ Tsumara, since it’s opening in 2017.

Having begun training at 19 years old, Chef Edwin worked his way through a series of chef roles in some of the most notable restaurants in his home city. He gained a unique understanding and respect for modern Japanese cuisine from his previous tenures at Maido, ranked no. 7 in the World’s 50 Best Restaurants, among others, and a variety of guest chef appearances in Singapore, China and New York, USA. 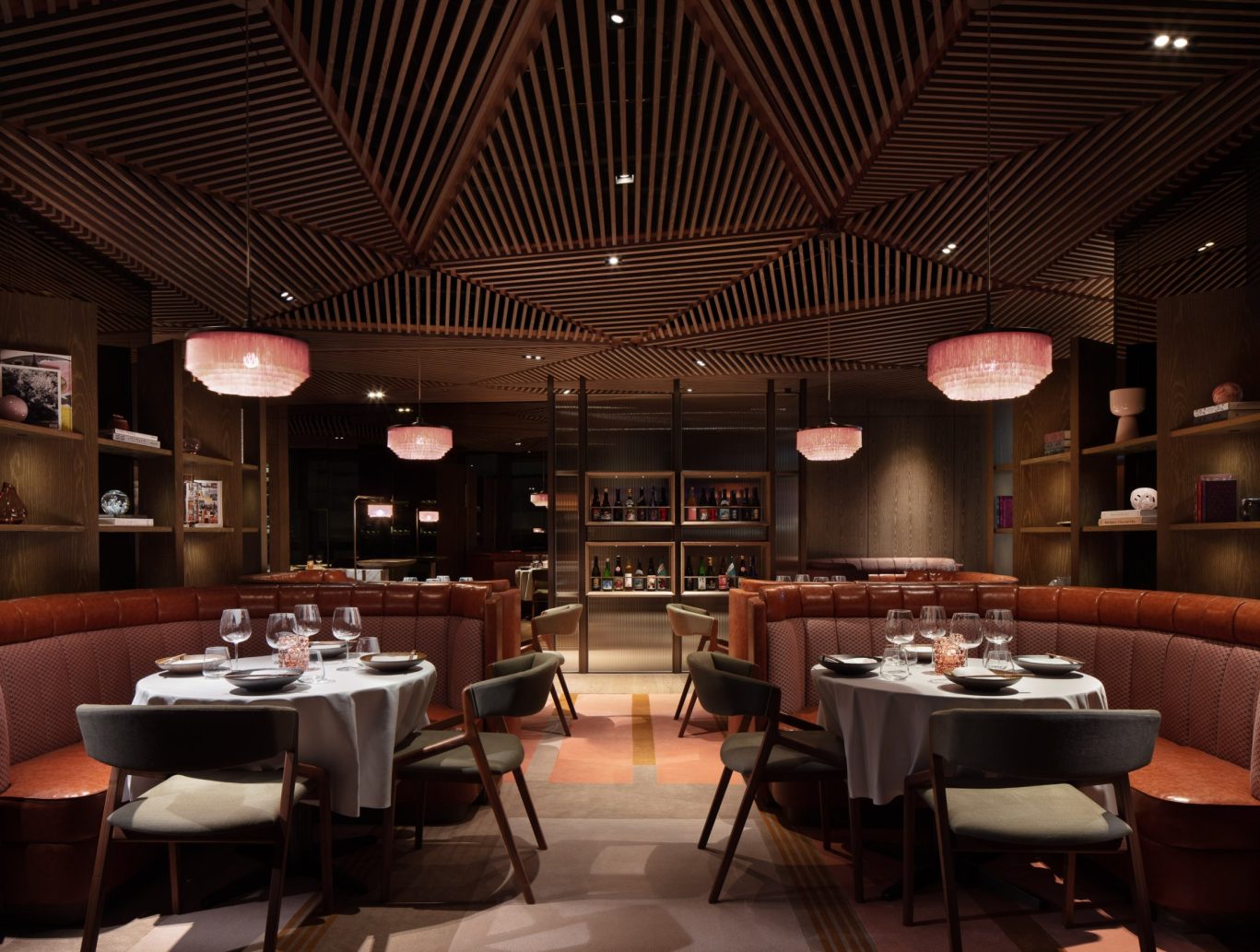 Citing his mother as the inspiration for his culinary journey, with childhood memories of her cooking, Chef Edwin fondly attributes the amazing fragrances for igniting his passion and love for being in the kitchen. He takes inspiration from the father of molecular gastronomy, Ferran Adrià of El Bulli, and hopes to channel his spirit of inventiveness into the menu at Zoku Restaurant & Bar. 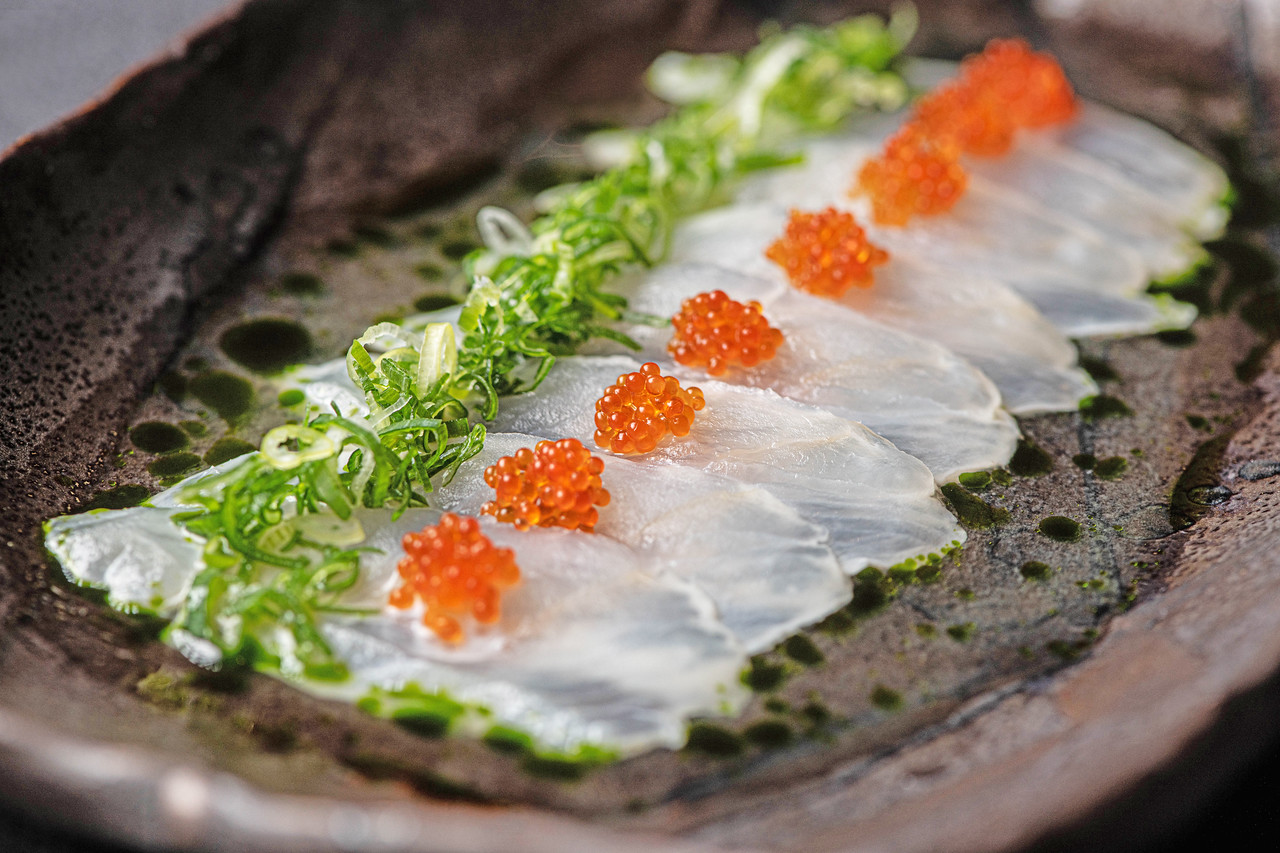 Open daily for lunch and dinner sittings, Zoku (meaning “clan” in Japanese) is a tasteful tribute to the culinary culture of Japan. Through the atmospheric dining room and lounge, is the newly opened outdoor terrace, ideal for aperitifs or after-dinner cocktails with panoramic views over Wan Chai surrounded by lush planting and a triple-height living wall.

Make a reservation below! 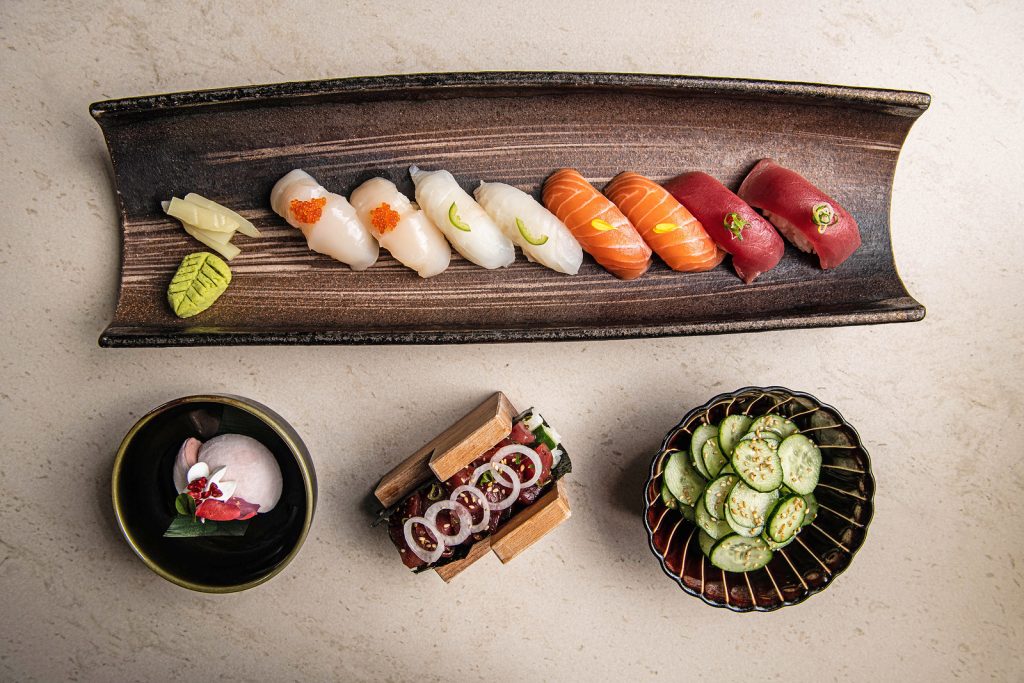 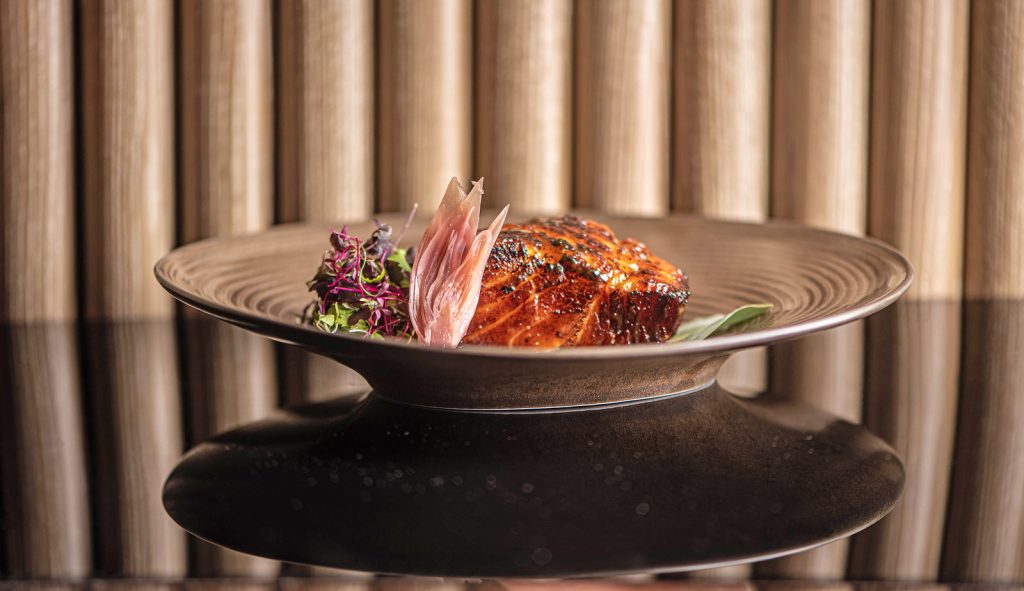 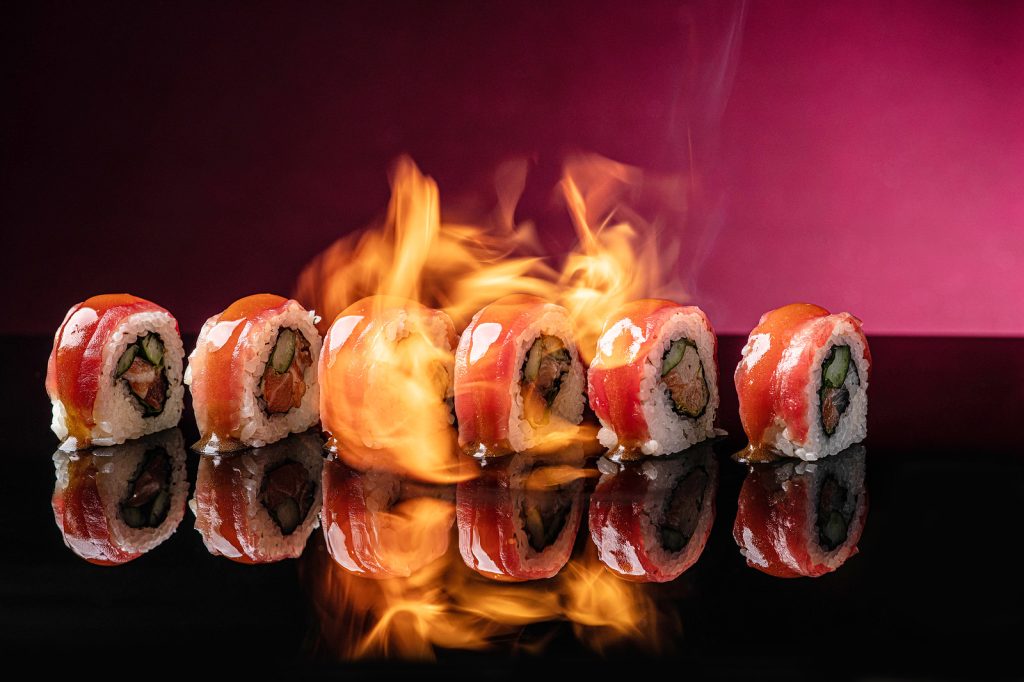 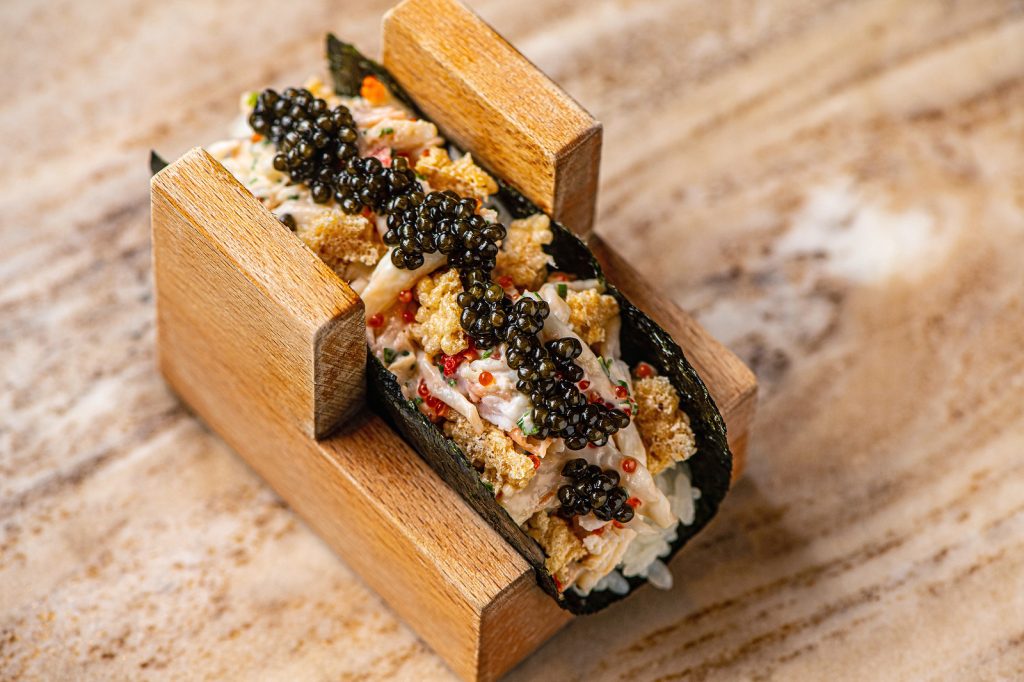 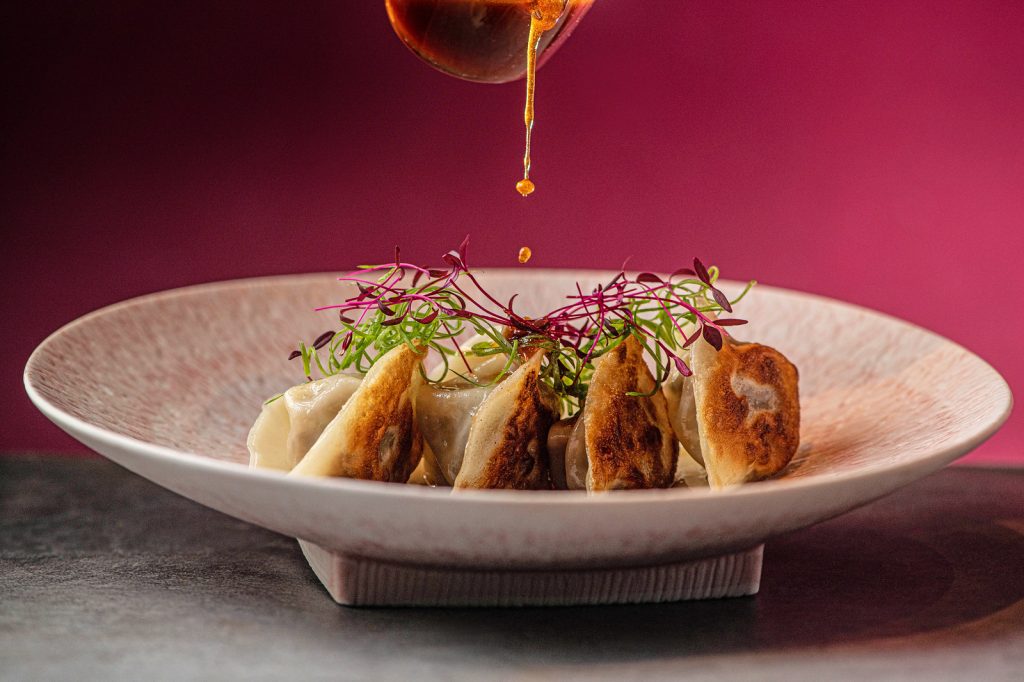 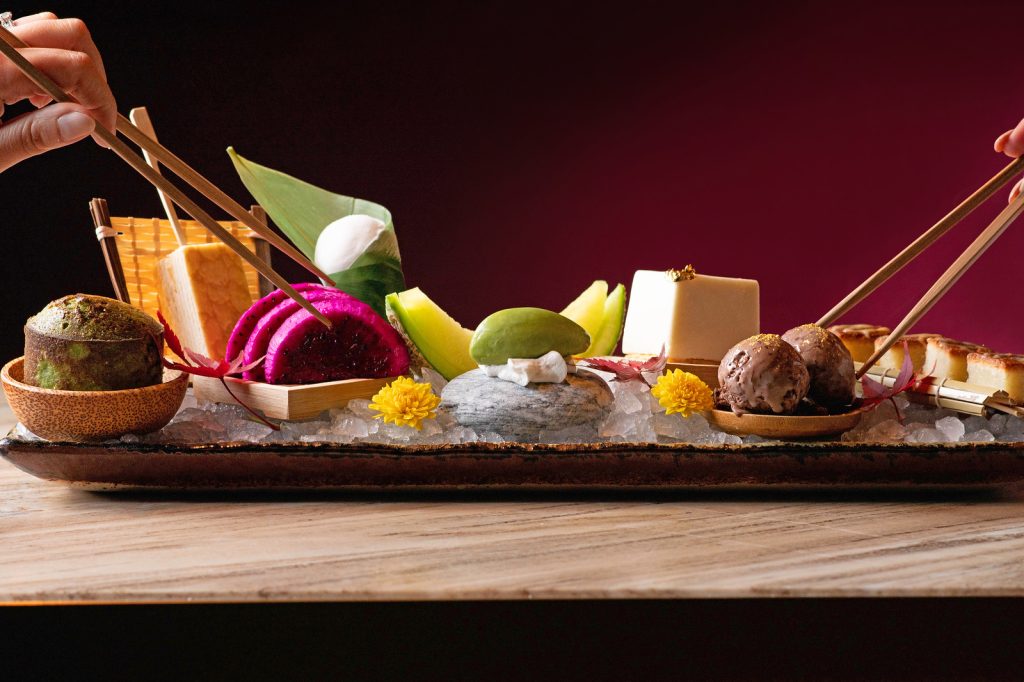 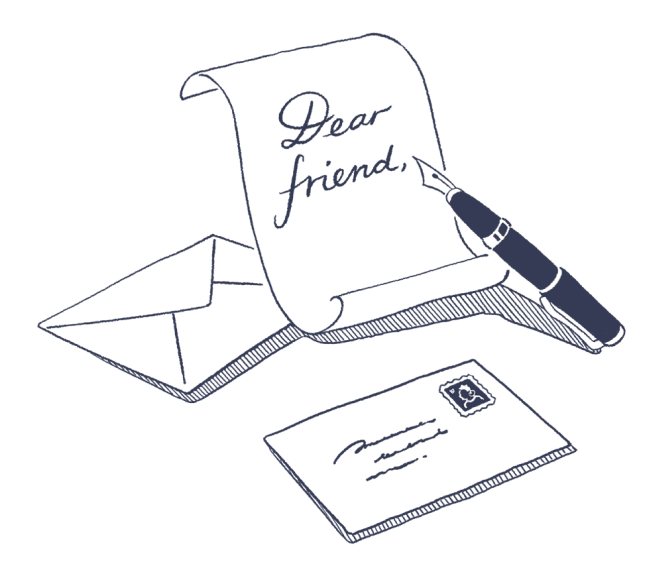 YOUR FIRST DRINK ON US